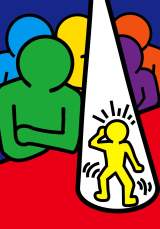 A comedy by David French

This extremely funny play has become a Canadian classic. It begins on the set of The Care and Treatment of Roses, an ambitious work by a budding young local writer, which is now in final rehearsal by a provincial Canadian theatre company. Whatever can go wrong does so but the show, despite all, goes on, even though the New York producer who has promised to attend never arrives, and the surprisingly good (if somewhat sententious) opening night notices set the cast members at each other’s throats — all lending special credence to a remark by one of the actors who, when the rattled director implores his cast to behave like adults, replies: “We’re not adults, we’re actors.” 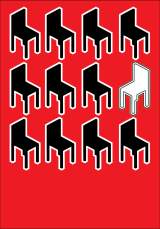 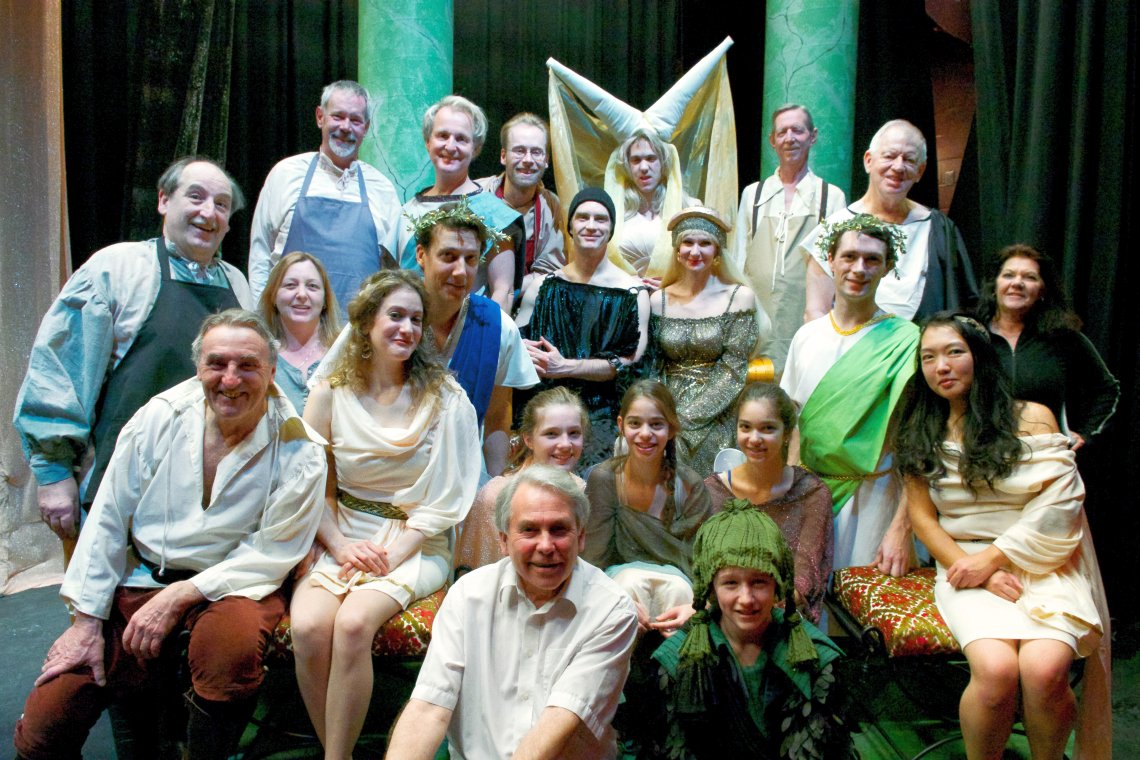 Taking Sides is set in post-World War II Germany and contains offensive language and subject matter which some may find disturbing. Discretion is strongly advised.

Taking Sides, a Drama by Ronald Harwood, best known for his plays for the British stage as well as the screenplays for Quartet, The Dresser and The Pianist, opened on March 7th, 2013.

The action takes place in the American Zone of occupied Berlin, in 1946…

…where the De-Nazification Tribunal has convened to take over the questioning of Wilhelm Furtwängler, one of the outstanding conductors of his time. Furtwängler was at the height of his career in 1933, just as Hitler became Chancellor of Germany. As the terrors of Nazism spread, many of Furtwängler’s colleagues fled the country but Furtwängler chose to stay. Did he stay to do as much good as possible in the face of evil, or did he stay to serve Hitler? The Tribunal’s evidence has been prepared firstly by the British, and then taken over by two groups of Americans: one in Wiesbaden which assisted in Furtwängler’s defence, the other in Berlin which helped build the case against him.

Little is known of the motives and methods of this group, which is the focus of Taking Sides. What is known is that Furtwängler was humiliated, pursued and, even after his acquittal, disinformation followed him. This may or may not have been justified – it all depends on the side you take.

“The best-acted play I have ever seen anywhere!”

“Thank you for having the guts to do this play.”

“The finest production Stage Centre Productions has ever done.”

“The director inspired the company to give their best.”

“The Company should feel very proud of themselves.”

“An extraordinary evening in the theatre.”

More about the author

Ronald Harwood is also the author of Quartet. Background:

One of the most celebrated actors in world cinema, multiple nominee and two-time Academy Award® winner Dustin Hoffman steps behind the camera for the first time with this charming adaptation of Ronald Harwood’s eponymous play. Having played a variety of roles spanning generations, from Willy Loman in Arthur Miller’s Death of a Salesman to Jack Crabb in Little Big Man, it’s fitting that Hoffman’s first effort as director addresses the theme of aging, and does so with grace, gusto and wonderfully wry humour.

Quartet tells the story of retired opera singers and lifelong chums Wilf (Billy Connolly) and Reggie (Tom Courtenay) who, together with their former colleague Cissy (Pauline Collins), reside in the Beecham House retirement home. No ordinary residence, Beecham is host to an entirely musical clientele, from orchestra members to operatic luminaries. Each year on Giuseppe Verdi’s birthday, the residents arrange a concert to raise funds for their home. It is usually a smooth-running, perfectly pleasant event, evoking warm memories of old times and grand traditions. Enter stage right Jean (Maggie Smith), Reggie’s ex and the fourth, most famous member of the former quartet. Having recently fallen on hard times, the aged diva checks into Beecham, and it’s not long until long-buried grievances rise to the surface, rivalries resume, and plans begin to fall apart. Reconciliation is not on the program, but the show must go on — right?

Under Hoffman’s affectionate and attentive gaze, these marvellous veteran actors shine. Connolly is as wise-cracking and boisterous as ever, while Smith is divine as a charismatic old tigress who can make one wither with the slightest glance. The music enchants and the banter is steady and playful. Beneath all the tensions and the fun there is a quiet fire, an urge to feel alive again, to use art as a way of raging against the dying of the light. This is a sweet, delightful and moving film—and an auspicious debut. 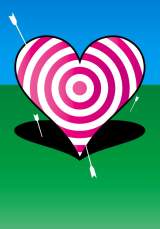 A COMEDY by Bernard Slade

Arrogant, self centred and sharp tongued Jason Carmichael, successful co-author of Broadway romantic comedies, is facing two momentous events: he is about to marry a society belle and his collaborator is retiring. Enter Phoebe Craddock, mousy Vermont schoolteacher and budding playwright. Presto! Jason acquires a talented and adoring collaborator. Fame and success are theirs for ten years and then Jason’s world falls apart. His wife divorces him to go into politics and Phoebe, her love for Jason unrequited, marries a breezy journalist and moves to Paris. Jason goes into professional, financial and physical decline. Re-enter a now chic and successful in her own right Phoebe — guess the ending!